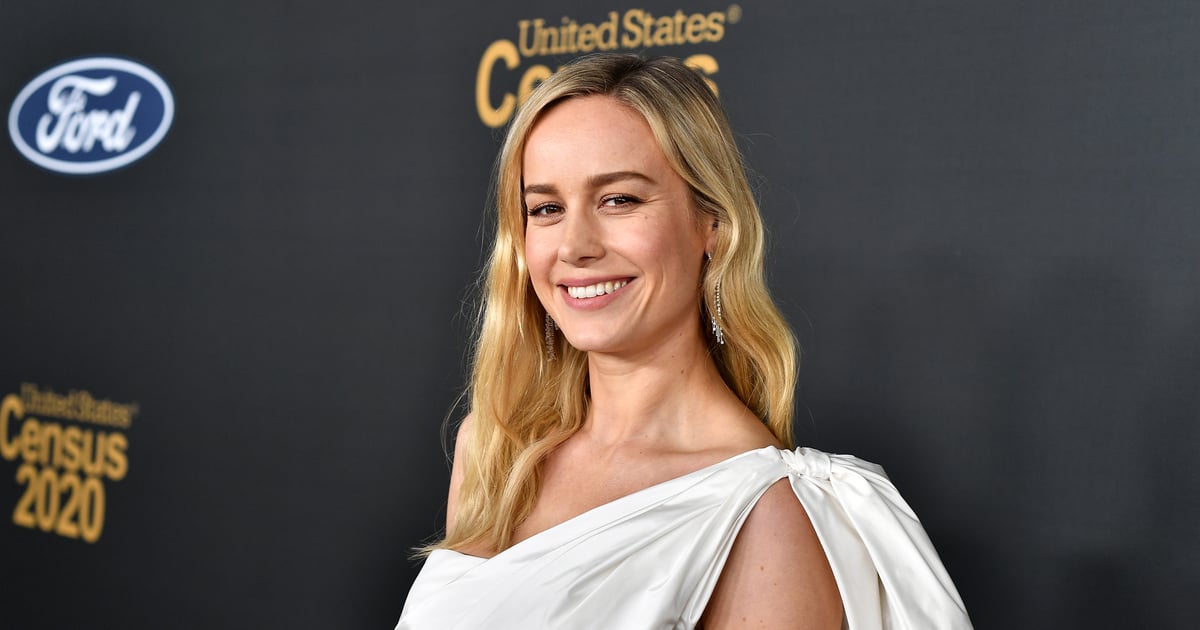 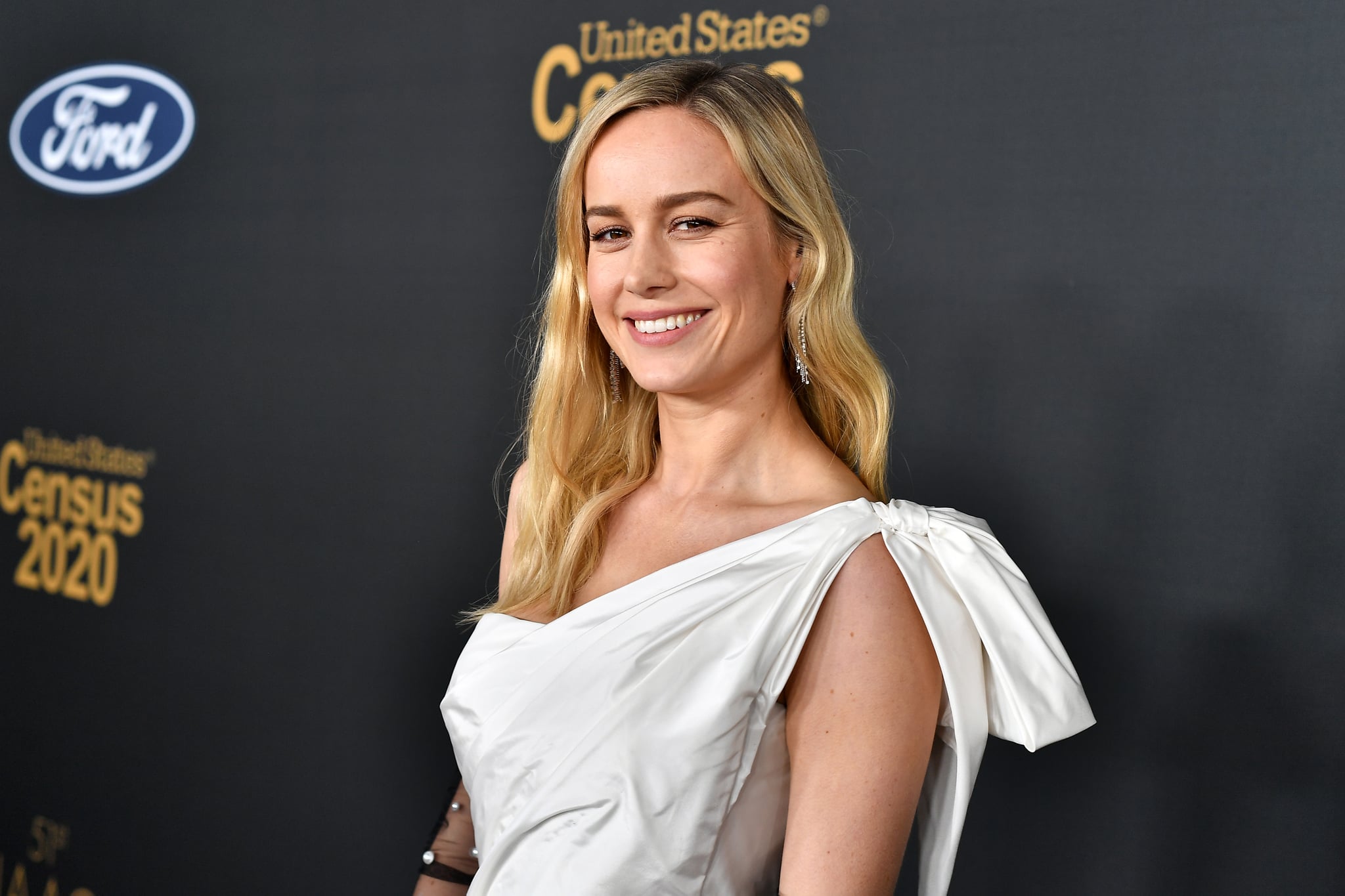 It’s no secret that Brie Larson is superhero-strong, and we’re constantly floored by the glimpses we get of her training regimen. We’re talking weighted push-ups, pull-up holds, kettlebell windmills (my obliques ache just watching), and even pole dancing — and the list goes on. So, we knew Larson’s latest fitness feat had to be impressive — even if, at first glance, we maybe didn’t understand exactly what she was doing.

Larson shared a four-photo sequence on Instagram showing her pushing some kind of wheeled . . . sled? It’s not exactly a sled, because a traditional workout sled features a flat bottom, so you can push or pull it across a low-friction surface. This one had four wheels, a flat spot in the middle with a sandbag, and eight different handles, just to add to the general confusion. “I genuinely can’t tell if this is a workout?” was my first, bewildered thought.

Yes, it’s indeed a workout — and it’s even harder than it looks. Larson is pushing the Tank MX, created by Torque Fitness. On its own, the Tank MX weighs — wait for it — 244 pounds. And of course, Larson added what looks like a hefty sandbag on top, so the total weight is likely much more than that.

Like traditional workout sleds, the Tank MX offers a full-body resistance workout that can help build strength and power. The main differences are the wheels, which allow users to run the Tank on any surface. According to Torque Fitness’s website, the Tank’s resistance also increases the faster you push it — so as soon as you think you’re gaining some momentum, the Tank gets even harder to push.

Of course, this is Brie Larson we’re talking about, a verified superhuman who once pushed a 3,000-pound Jeep — so this 250-plus pound sled might not be as hard for her as it is for the rest of us. Then again, her half-pained, half-incredulous facial expressions in the photos above make me think otherwise. Here’s to Captain Marvel (literally) pushing her limits.