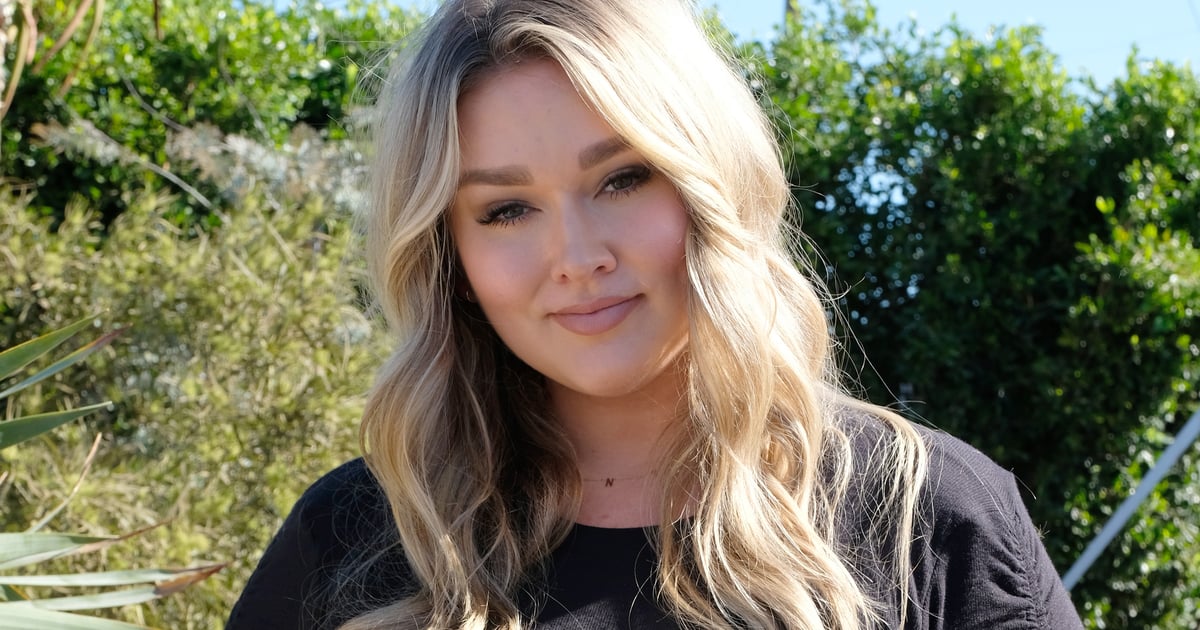 Hunter McGrady wasn’t always a successful plus-size model, but she was born into modeling, wanting to follow in her mother’s footsteps. She actually started her modeling career at age 15, at six feet tall. “I was very thin, and I tried to be that thin. I was just like, ‘Let me see how thin I can get,'” she told Health magazine. McGrady hadn’t even gone through puberty yet and every agency told her they’d sign her if she just lost a little more weight.

Hunter McGrady Talks About Therapy and Her Mental Health

She did what she was told and lost more weight. But when she booked a job with a stretchy T-shirt company, at the thinnest she had ever been, they wouldn’t work with her, saying, “We didn’t realize how big you were.” McGrady said that was the last straw. She told her mom she didn’t want to model anymore. “I was really feeling it emotionally — and dealing with anxiety and depression. . . . Mentally, I knew I needed help,” McGrady told Health, mentioning that her eating was “out of control.”

“It helped me change the way I thought about my body.”

She went to therapy to help undo everything she had been told. “I really had to learn about my body and learn how to nourish it and love it again,” she said. One thing that helped was a daily exercise her therapist suggested. The therapist said, “Listen, this is going to sound silly, but I want you to take a shower, slick your hair back, and stand in front of the mirror naked. Then, tell yourself 10 things you want to love about yourself.”

The therapist told McGrady she may not believe them at first, but to choose the things she wanted to love. Even though “it felt so stupid and silly,” McGrady kept doing it, “and every time, I got so emotional. It was obviously hitting something in me.” She said she’s done it every day since, but not always naked, because sometimes she’ll do it in the car or wherever she is. “It helped me change the way I thought about my body,” McGrady shared.

To take care of her mental health, aside from therapy, McGrady meditates and also works out — she’s obsessed with her Peloton. She said, “I think that’s another misconception, that if you’re bigger, you don’t like working out. I work out for my mental health — it’s where I get my me time.”

How Hunter McGrady Got Back Into Modeling

During her body-positivity journey, McGrady saw three plus-size models, Tara Lynn, Candice Huffine, and Robyn Lawley, on the cover of Vogue Italia — she didn’t even know that plus-size models were a thing. During her time off from modeling and learning to accept her body, she said she had grown physically and mentally. She related to those women and said, “These girls look like me now,” and she went to Wilhelmina Models, and they signed her. She started working for Forever 21, Lucky Brand, Macy’s, and Nordstrom. “It was confirmation that this was what I was meant to do,” she said.

How does McGrady feel about the term “plus-size”? At first she just wanted to say she was a model, but after hearing other women say they liked being called “plus-size,” she’s not ashamed of it, and now says, “Hell yeah, I’m a plus-size model.”

Hunter McGrady on Anxiety About Getting Pregnant and Body Appreciation

McGrady shared that she had tons of anxiety about getting pregnant, since society sent the message that her body was unhealthy at its size, warning it’d be harder to get pregnant. But clearly she was successful (Hudson, you’re adorable!). Early in her pregnancy, McGrady told her doctor that she didn’t want to discuss her weight unless it became an issue to her or the baby. She didn’t want to know the number when she got on the scale. “As someone who came from disordered eating, I’ve worked too long and hard to care about what that number is.”

During her pregnancy, McGrady appreciated her body since it was providing for someone else. But postpartum, she had to deal with the whole “bounce-back culture.” She said, “You’re not sleeping, you don’t even know your name — you can’t think about bouncing back.” It made her realize that throughout life, you have to meet yourself over and over again, “because your body does change — and that’s what’s beautiful about it.” 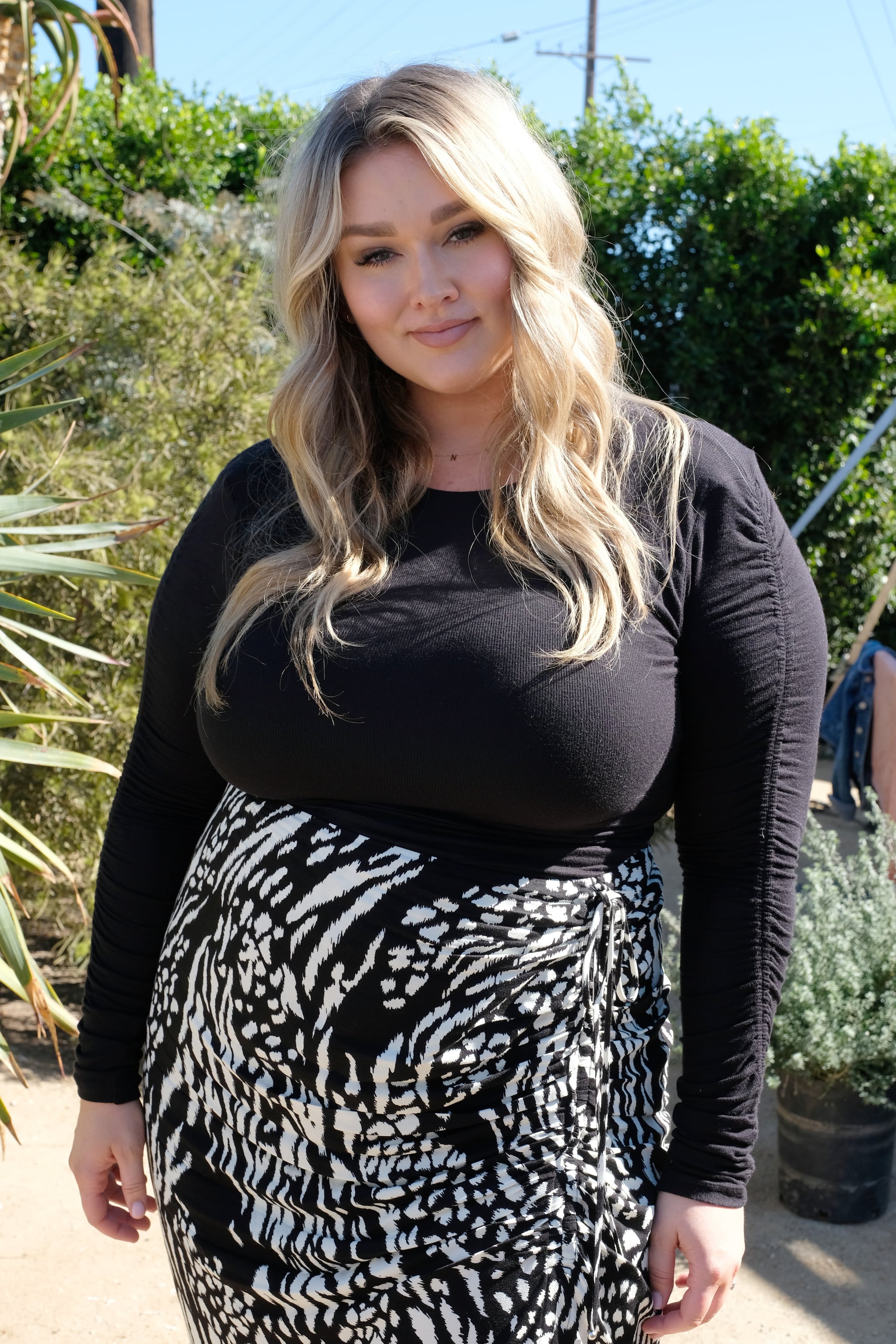