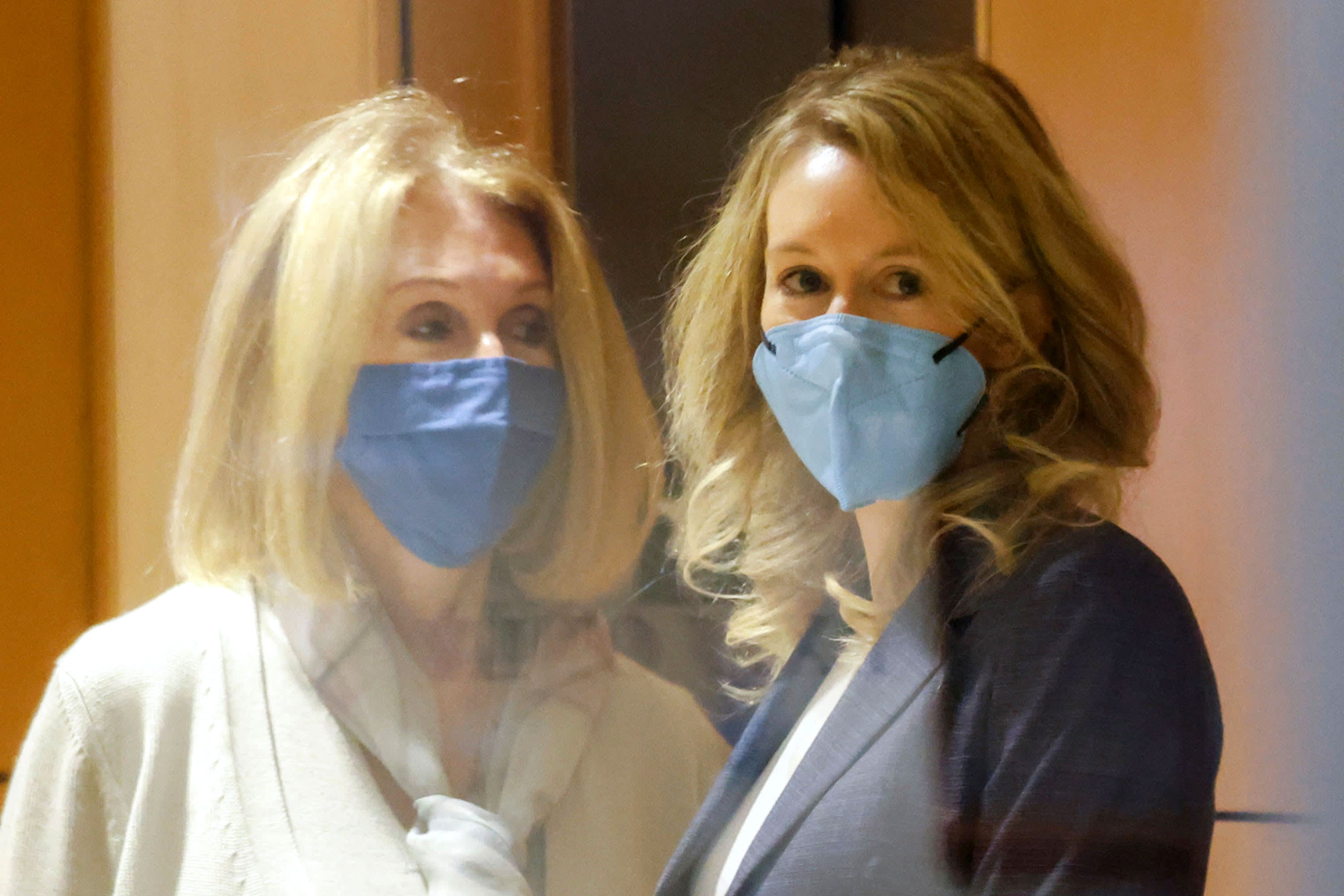 SAN JOSE, Calif. — The 12 jurors who will decide the fate of Theranos founder Elizabeth Holmes are left to consider the testimony from 31 witnesses over three months as they begin their deliberations.

The case was handed to the jury around 4:40 p.m. PT on Friday, after Judge Edward Davila finished reading the instructions. Holmes, who started her blood-testing company in 2003 and dropped out of Stanford to build it, is charged with nine counts of wire fraud and two counts of conspiracy to commit wire fraud. She faces up to 20 years in prison if convicted. She pleaded not guilty.

Kevin Downey, Holmes’ defense attorney, made his final plea earlier on Friday, arguing that his client should be acquitted on all counts.

“At the first sign of trouble, the crooks cash out, criminals cover up and rats flee a sinking ship,” Downey said. “She didn’t do any of that.”

Downey said Holmes, who’s now 37, dedicated her life to building Theranos and never intended to defraud investors. He reminded jurors that Holmes gave up a college education, gave up her youth and lost friendships because “she believed that she built a technology that could change the world.”

He emphasized that Holmes’ wealth was wrapped up in Theranos’ success and that she never sold any of her shares.

“She went down with that ship when it went down,” Downey said. “Ladies and gentlemen, that is who this woman is.”

Downey spent over three hours attempting to knock down the government’s case. He said Holmes didn’t intentionally misrepresent the company’s financials to attract money from investors.

Over the course of a decade, Theranos raised $945 million from high-profile investors, including News Corp’s Rupert Murdoch, Don Lucas and the family of Betsy DeVos, the former education secretary. Some of those investors testified as government witnesses.

“People lost money. I don’t mince words about that,” Downey said. “Ms. Holmes certainly did not intend for people to lose money. That’s a bad event and a failure on her part.”

Holmes sat between her attorneys inside the San Jose courtroom on Friday. She was flanked by her parents and her partner, Billy Evans.

After the defense wrapped up its closing argument, the prosecution came back with its rebuttal and put the spotlight back on Holmes and the level of control she exercised over every aspect of her company.

“The disease that plagued Theranos wasn’t a lack of effort, it was a lack of honesty,” said Assistant U.S. Attorney John Bostic. “It wasn’t at the ground level, it was at the top.”

Theranos shouldn’t be confused for a company that failed despite hard work, Bostic said.

“We admire people who set ambitious goals and set out to achieve them,” Bostic said. “This case went bad for Theranos and Ms. Holmes when she made the other choice, when she refused to accept failure and turned to breaking the law instead.”

In order for Holmes to be found guilty, the jury must unanimously decide beyond a reasonable doubt that the entrepreneur, once hailed as the youngest self-made female billionaire, intended to defraud investors and patients.

Danny Cevallos, an NBC News legal analyst, said the jury has a mountain of evidence to consider, given the number of witnesses who took the stand and the trove of documents presented.

“With so much evidence and so many communications to pour over, the jury has a lot of evidence to go through if they want to,” Cevallos said. “On the other hand, they may walk back into that jury room, and when the door shuts, they may look at each other and say, ‘None of us believe a word she said.'”

A glaring omission in the defense’s closing argument was any mention of Ramesh “Sunny” Balwani, Holmes’ former business partner and ex-boyfriend. Balwani was a centerpiece of Holmes’ testimony. She got emotional telling the jury that Balwani abused her physically and emotionally. She said he exerted control over her and was responsible for overseeing the Theranos lab and finances.

Balwani faces the same charges as Holmes and is set to stand trial early next year. He also pleaded not guilty.

“It could hurt her,” Cevallos said. “I think jurors will be in the jury room and ask each other, ‘Why didn’t they mention all this trauma from Balwani in closing if it was so important to them?'”

Bostic opted to come back to the topic in his rebuttal. He told the jury that while the abuse testimony was difficult to hear, it should not sway their decision.

“In the absence of any evidence linking that experience to the charged conduct, you should put it out of your mind,” Bostic said. “Ms. Holmes did not need encouragement from Mr Balwani in order to be deceptive.”